“My story begins forty years ago, in a provincial town called San Chirico Raparo, nestled in the mountains and surrounded by greenery, with forests, centuries-old oaks, broom and their perfume. A place of the soul for me, because I was born there, in my grandparents’ house, and the family business, the knitwear factory,was also born there, thanks to the courage of my parents who were able to realise their dreams. I grew up among the spools of yarn and the scraps of fabric, I played among the textile machines and the ironing machines with their fumes.

The knitting mill was my home and over the years it became my passion. Over time, this passion has grown into commitment and dedication. Today I still have the burden and the honour of running the family business. Over the years, the company has expanded and moved to the Apulian manufacturing district of Cassano delle Murge, a town in southern Italy surrounded by nature and the beautiful Mercadante Forest. Our collections have improved a lot, we have exhibited at international fairs in Paris and Dusseldorf, and our garments have been bought by major European buyers. It was an incredibly fruitful period for me, as I was able to travel a lot and meet dozens and dozens of suppliers and customers. Unfortunately, during this time I was also able to clearly see the negative aspect of the fashion world: the pollution of the textile industry. Just think of the toxic materials used in dye works, the spillage of dyes into river water, the thousands of tonnes of synthetic fabrics and plastics we wear every day. This awareness created a very strong conflict in me, which finally exploded with the birth of my son Jacopo. An immense joy, accompanied by an ever-growing sense of responsibility and constant questioning:

what could I have done for his future? That was the turning point, I decided to create a different kind of knitwear, one that would focus on the quality and value of made in Italy and, at the same time, respect nature and the environment and protect the health of workers and consumers. I would never have imagined it, but five years ago, together with my son Jacopo, the Fortunale project was being born.” 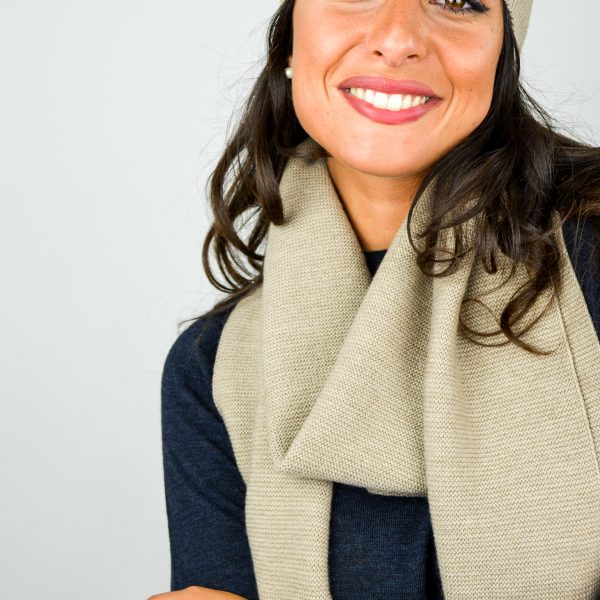 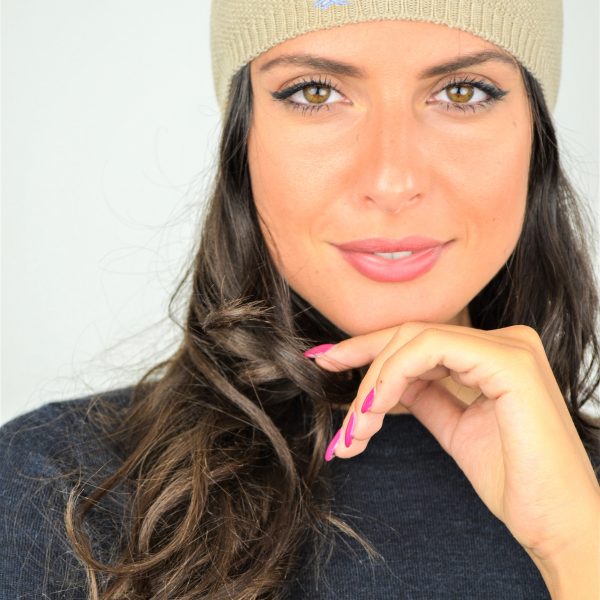 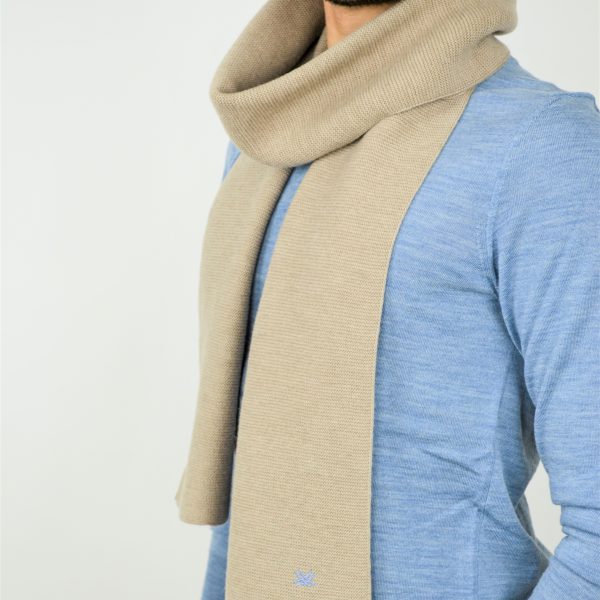 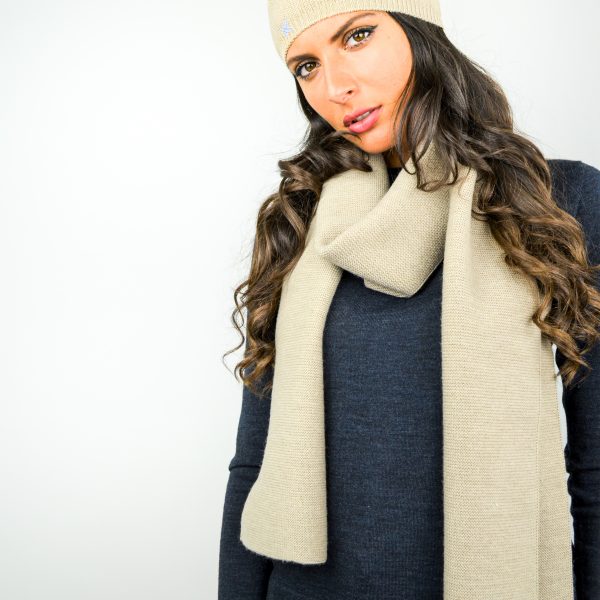 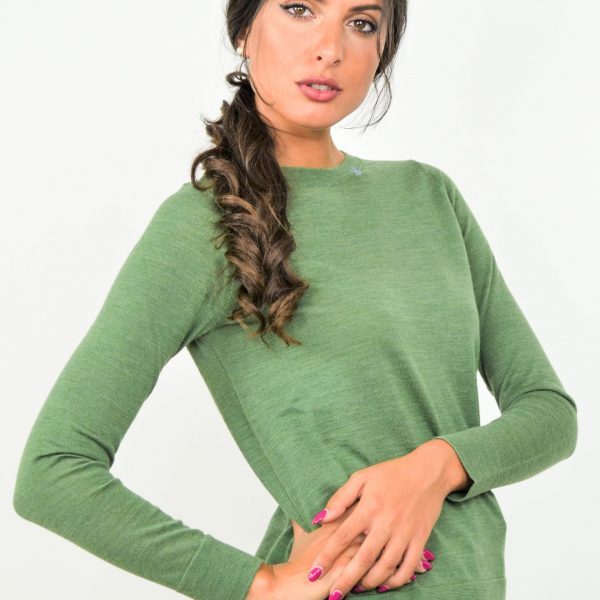 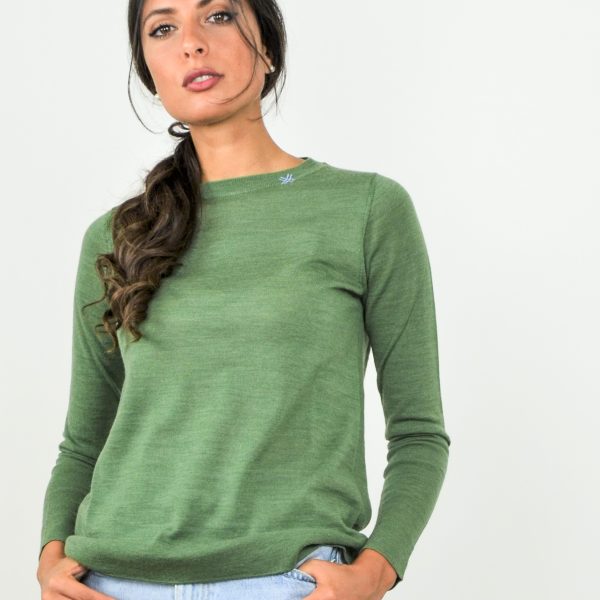 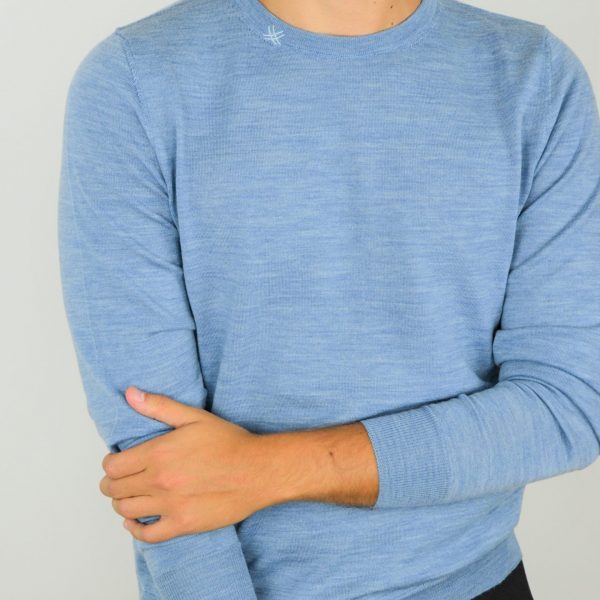 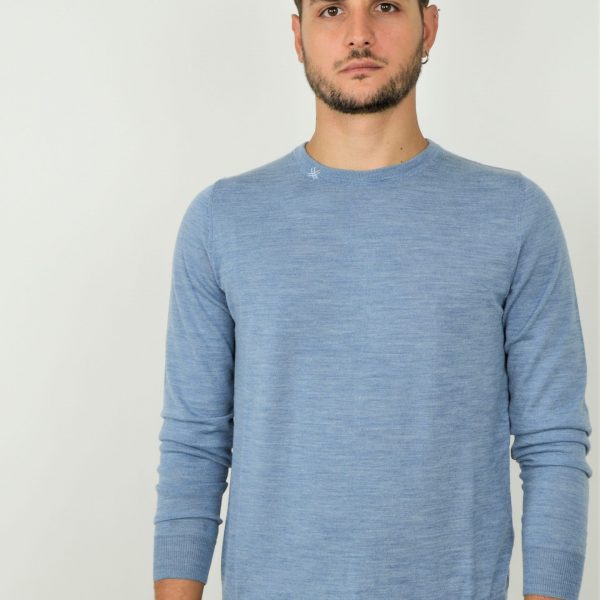